The 12th century sword of San Galgano in the Hermitage of Montesiepi in Tuscany. A Transmission of the Arthurian Legend?

The High Middle Ages, when Galgano Guidotti (1148-1181), a Tuscan from Chiusdino lived, was an especially turbulent epoch. In the territory of Tuscany groups of wealthy nobility were active, claiming more political influence. These groups gathered knights who wanted to gain fame and riches in fights. Galgano Guidottiwas fighting in defence of interests of local lords and it is highly probable that he committed many villainies. In the course of such activity he experienced several revelations of Archangel Michael with the flaming sword. These revelations caused a complete spiritual transformation of Galgano. He abandoned secular life and withdrew to an initially primitive hermitage on the hill of Montesiepi. In order to actually and symbolically break up with his hitherto life, he thrust his sword into a rock in such a manner that only the upper part of the weapon with the crosspiece and the pommel projected from the stone, standing out as the sign of the cross. After his death, a masonry rotunda with an adjacent chapel was built in the place of the hut-hermitage. Inside the Rotunda, the sword thrust in the rock is kept until today. The authenticity and convergence of the chronology of the weapon with the period of life of Galgano Guidotti were confirmed by recent scientific research by a chemist Luigi Garlaschelli at the beginning of the 21st c. Further interdisciplinary scientific examinations of the sword are planned 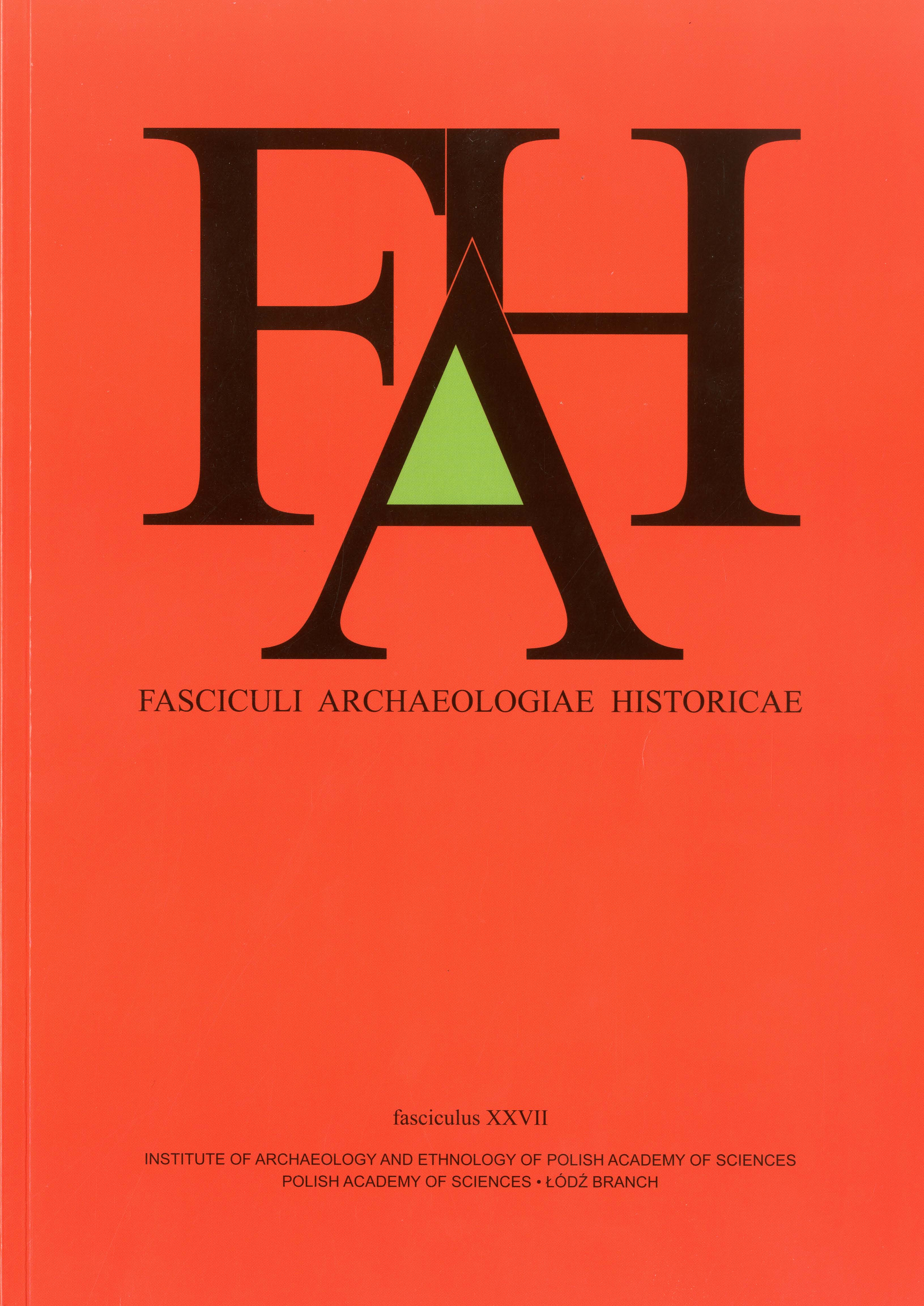 Published
2014-01-01
How to Cite
Chodyński, A. R. (2014). The 12th century sword of San Galgano in the Hermitage of Montesiepi in Tuscany. A Transmission of the Arthurian Legend?. Fasciculi Archaeologiae Historicae, 27, 21-30. Retrieved from https://journals.iaepan.pl/fah/article/view/1469
Download Citation
Issue
Vol. 27 (2014)
Section
Articles

This work is licensed under a Creative Commons Attribution 4.0 International License.