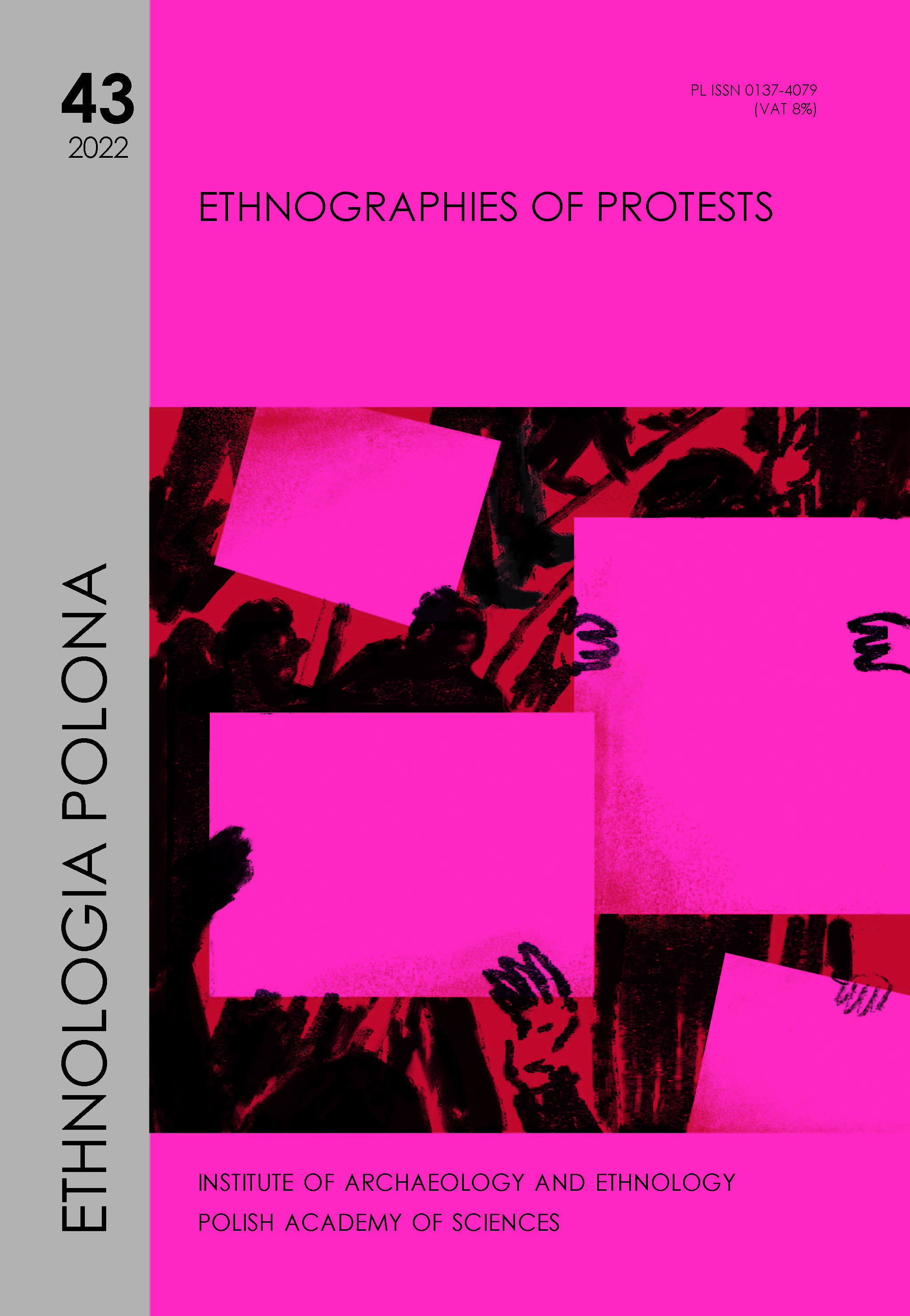 Protests are at the center of political debates across the globe. Apart from questions of their cultural content and political efficacy, organization and scope, there is a need to look at attempts at their control, delegalization and surveillance. The ideology of these protests is socially liberal or, on the contrary, express nationalist and populist ideas. They are also widespread; while the attention is often focused on big cities, they take place also in provincial towns and villages, where questions of ideology, control, and efficacy can have a very different character.
Despite the multiplicity of these movements’ goals, observers point out the similarity of their tools, rhetoric and organizational aspects, as well as of the methods of subjugation and control used against them. These include, for instance: an increased emphasis on the use of emotions; importance of digital tools and social media both in organization and in control;transnational networking; “horizontal” leadership; and frustration with traditional parliamentary representation and politics in general, to name but some. While the intensification of protest activity is beyond any doubt, the question of what all this means or where it is heading is open.
Central and Eastern Europe has an important history of protest – contentious mobilizations were an important part of social and political life under the socialist regimes, had a decisive role in the transformations of the 1980s and 1990s, and have been prominent, if often peculiar, part of social and political life ever since. How can we locate them within a broader field of international or global protest activity? How do they relate to the social and political changes of recent decades? Can we situate them with respect to the practices, discourses, and ideals of modernization, political transformation, and
democratic backsliding?